Washington (US), January 14: The U.S. House on Thursday passed a package containing two pieces of voting rights legislation that are tied to an unrelated bill, enabling Senate Democrats to force a debate over election reform in the upper chamber.
The House's 220-203 party-line vote to pass the package came one day after Senate Majority Leader Chuck Schumer, Democrat of New York, announced a new tactic aimed at passing sweeping voting rights legislation in the Senate, where 50 Republicans are uniform in their opposition to legislation proposed by the Democrats.
"Nothing less is at stake than our democracy," House Speaker Nancy Pelosi said Thursday.
Under Schumer's plan, the House would put together the Freedom to Vote Act and the John Lewis Voting Rights Advancement Act and insert them into a bicameral bill related to allowing the National Aeronautics and Space Administration to lease its properties to other entities.
Now that the package has been passed by the House, it becomes known as a "message," over which Republican senators are not allowed to block the chamber from debating by resorting to the Senate filibuster rule. But Democrats will still have to overcome the 60-vote threshold under the filibuster to end the debate and call a vote on the legislation's passage.
"We will be left with no choice but to consider changes to Senate rules so we can move forward," Schumer said Thursday on the Senate floor, referring to the almost certain scenario where Republicans would again block the election reform measures.
"Changing Senate rules has been done many times before in this chamber," he added. "This is not the first, second or third time that this is happening," he said.
The bills at issue are the John Lewis Voting Rights Advancement Act, which would restore the federal government's authority to scrutinize state voting laws to prevent discrimination, and the Freedom to Vote Act, which would regulate mail-in voting, early voting and other election-related procedures on the national level.
The House passed the John Lewis Voting Rights Advancement Act in August 2021, only to witness GOP blockade in the Senate. The Freedom to Vote Act has yet to clear the Senate since Democrats in the chamber proposed it last year.
President Joe Biden, who in a Tuesday speech gave his full-throated support for changing the filibuster for the sake of protecting Americans' right to vote, will huddle with Senate Democrats later Thursday in a bid to speed up the legislative process of the voting rights bills.
Yet, there's little expectation that the face-to-face meeting will yield any deal unifying the Democratic caucus, within which senators Joe Manchin of West Virginia and Kyrsten Sinema of Arizona remain two holdouts on eliminating the filibuster.
Source: Xinhua

Budget 2022: Expectations from the Government for a strong realty growth

Fastrack expands Reflex portfolio with launch of its first smartwatch 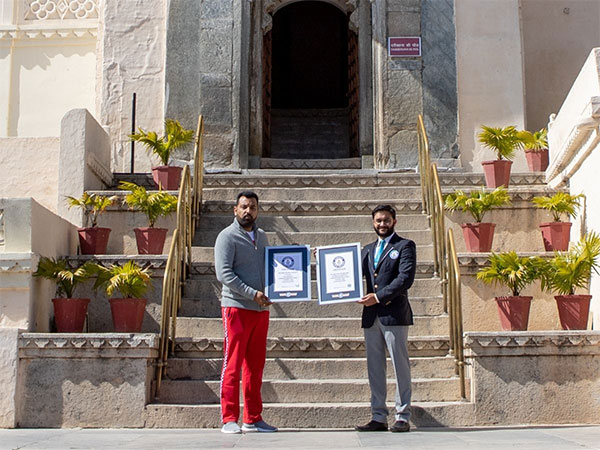 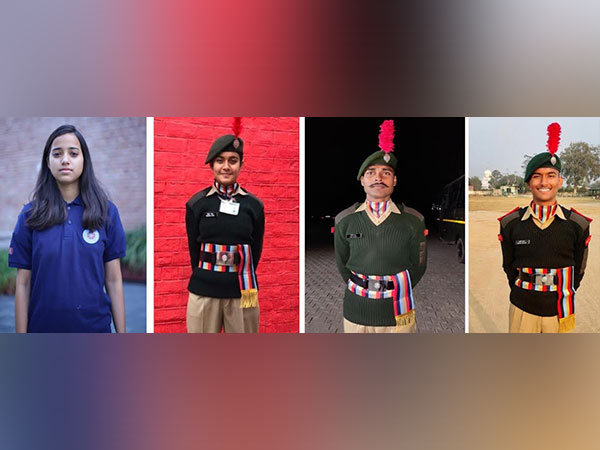 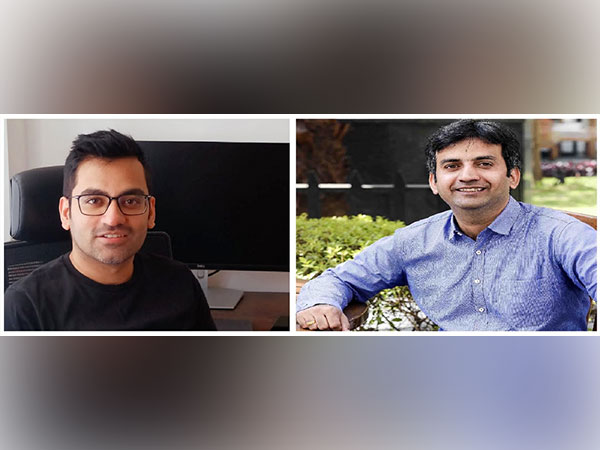