New Delhi [India], January 28 (ANI/NewsVoir): Proving his calibre and cult, 3rd-year B.Tech Computer Science & Engineering student at Lovely Professional University (LPU), Ashish Kumar has been declared among the top three 'All India Best NCC Cadets'. At present, he is Under Officer (UO) of Army Wing of the NCC and received 'Bronze Medal' during the 73rd Republic Day Parade celebrations in New Delhi. To win this prestigious award, Ashish underwent 100 days of training in the national NCC camps.
Including UO Ashish, four of the NCC and NSS students of Lovely Professional University (LPU) also participated in the 73rd National Republic Day celebrations - 2022 in New Delhi. The other three students who participated in the RD parade are Deeksha Gaur of BBA-MBA (Integrated) 2nd year; Omkar Nath of MBA 1st Year; and, Saumya Singh of B-Tech Mechanical Engineering 3rd Year. All of them represented the nation at grand RD celebrations.
Being adjudged among the best NCC cadets and NSS volunteers of the country, all of these LPU students saluted with dignity to the unfurled Tricolour, the President of India Ram Nath Kovind, Prime Minister Narendra Modi and top national guests on 26th January 2022. Saumya is an NSS volunteer and was a participant in the PM Rally also.
The Ministry of Youth Affairs & Sports (Government of India) has selected LPU students in the toughest competition among lakhs of student-volunteer participants from across 5-zones of India. LPU students were selected keeping in view their overall performance for the parade, cultural activities, proficiency to participate in the debate on different social issues, and ability to depict the culture of their state. They also got awarded prestigious testimonials by the President of India for their significant national role and participation.
LPU students got a golden opportunity to parade along with the Indian Military, Navy, Air Force, and other Para-Military forces at the Rajpath. Feeling proud of being selected for such a sought-after opportunity, they express: "We have got this opportunity by excelling in various selection camps organized at a different state, zone, national levels. Groomed and motivated well by LPU faculty and mentors, we have not only been able student volunteers but also deft in co-curricular activities."
This story is provided by NewsVoir. ANI will not be responsible in any way for the content of this article. (ANI/NewsVoir) 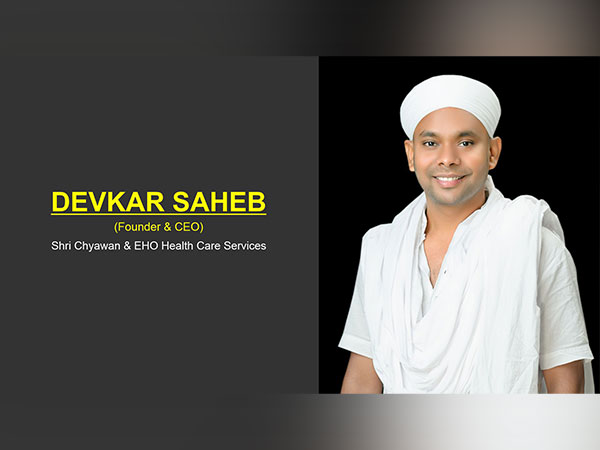 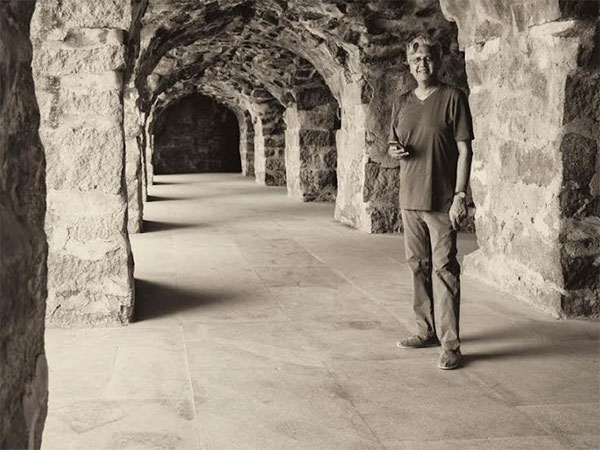 Tribute to Heritage Monuments through Lens of Camera 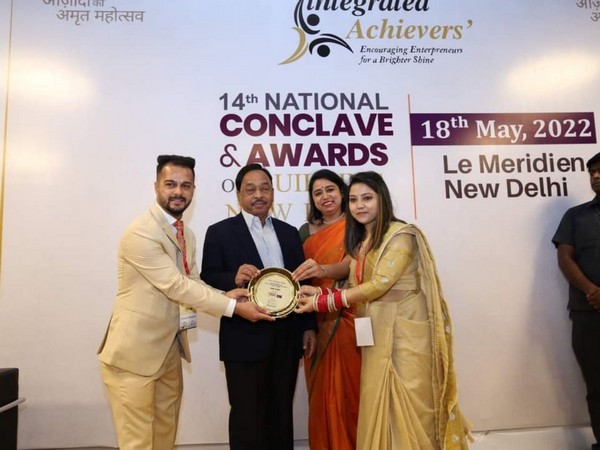 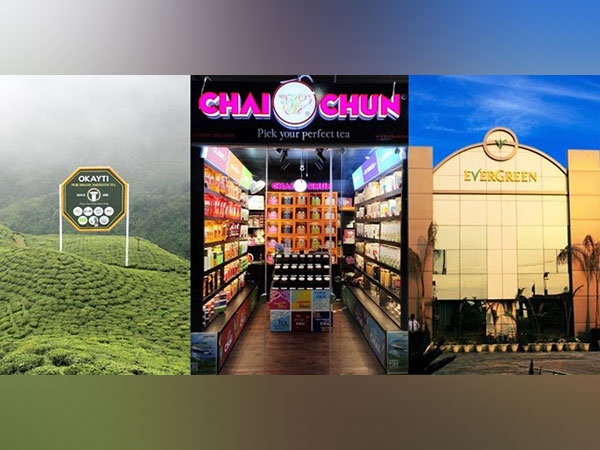 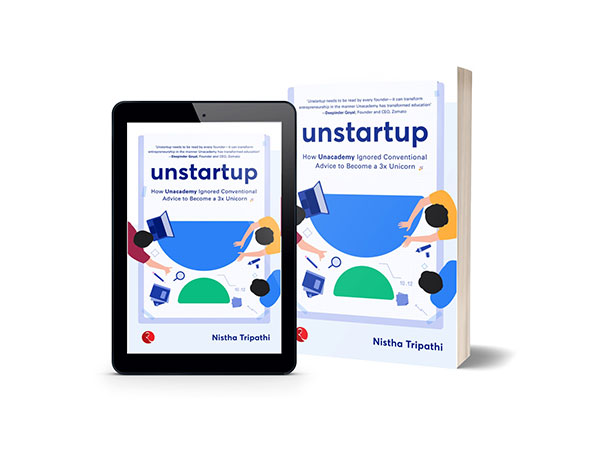 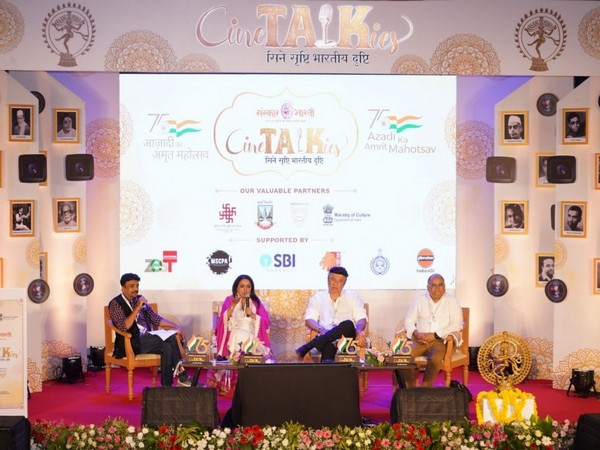 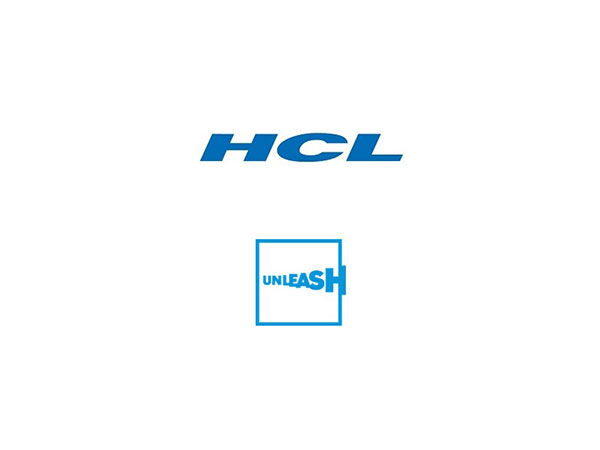 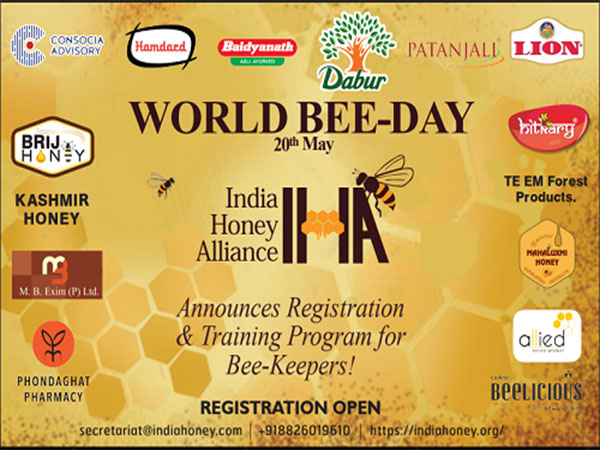 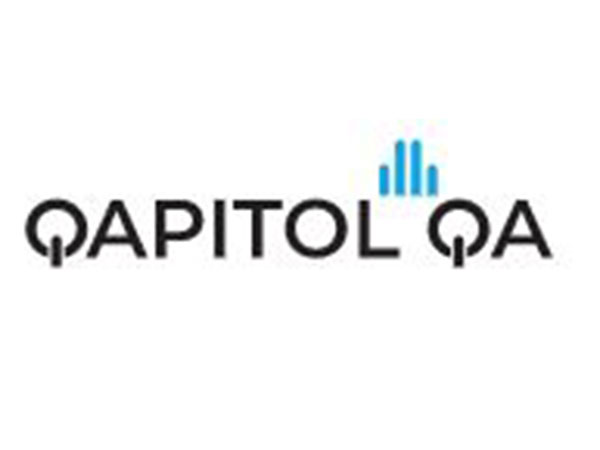 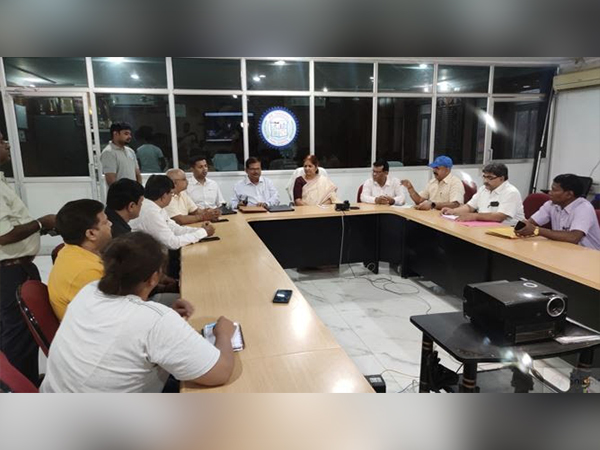