Islamabad (Pakistan), November 26: Pakistani Minister for Planning, Development and Special Initiatives Ahsan Iqbal has launched a 16-day campaign against gender-based violence in marking the International Day for the Elimination of Violence against Women on Friday.
A gender unit has been established in the ministry amid the socio-economic empowerment of women, the ministry said in a statement, adding that it is an annual international campaign that begins on Nov. 25 and runs until Human Rights Day on Dec. 10.
Addressing the launch ceremony, Iqbal highlighted the significance of women's participation in the development of the country, saying that "the development process of any country remains slow if the women are not given equal opportunities."
The minister said that women's participation in the development process, unfortunately, is weak in Pakistan while this campaign and the gender unit would help the country in getting the desired results in this regard.
The campaign would be run in educational institutes of Rawalpindi city of the country's eastern Punjab province and Islamabad, during the 16 days in collaboration with the Federal Investigation Authority (FIA), the statement said.
Source: Xinhua 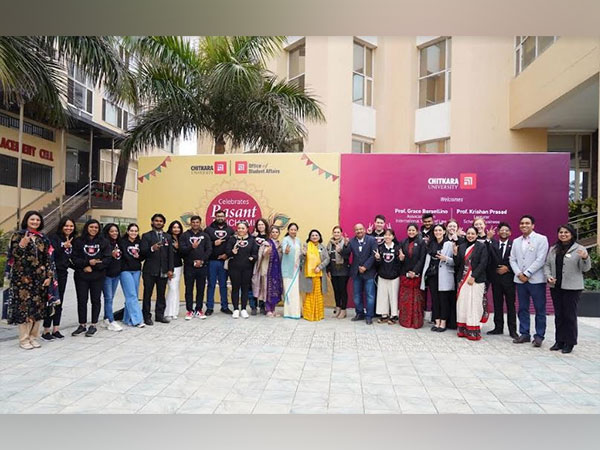 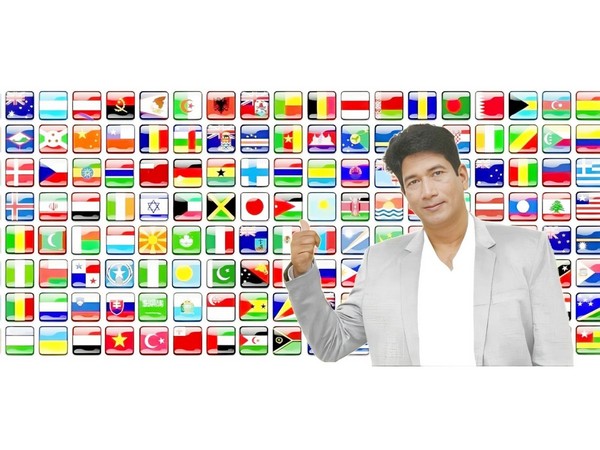 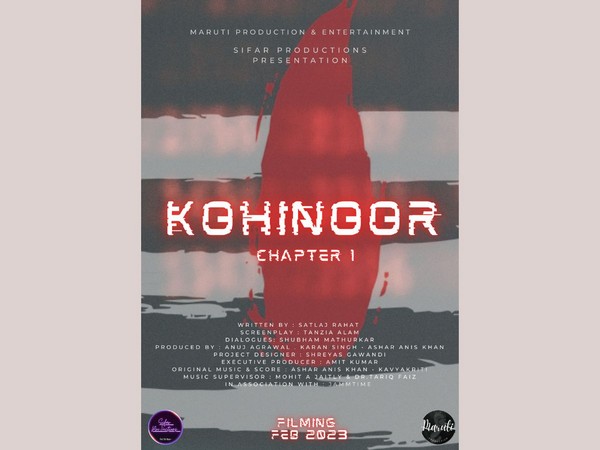 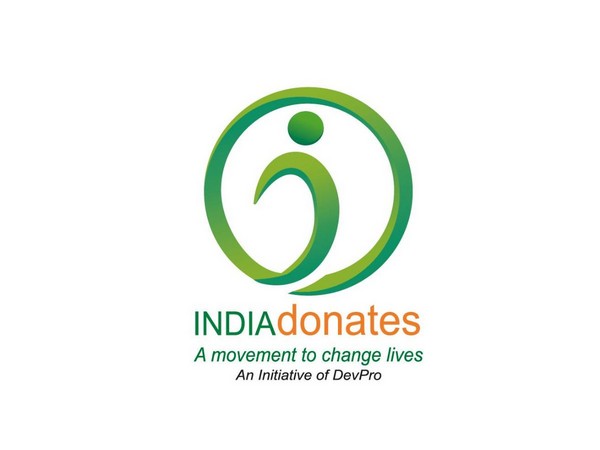 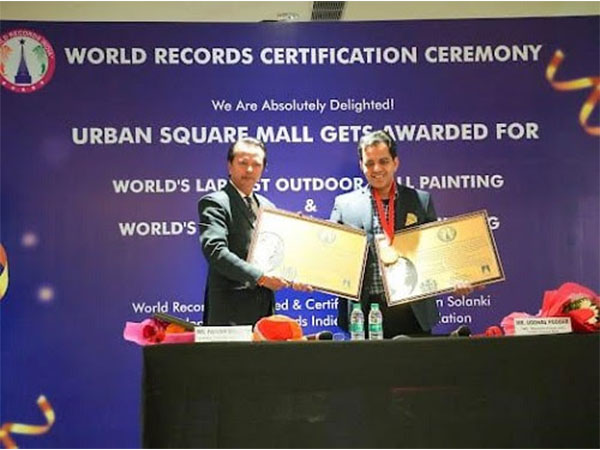 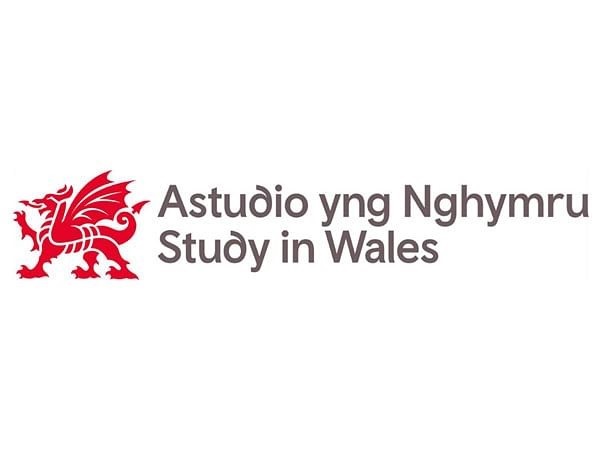 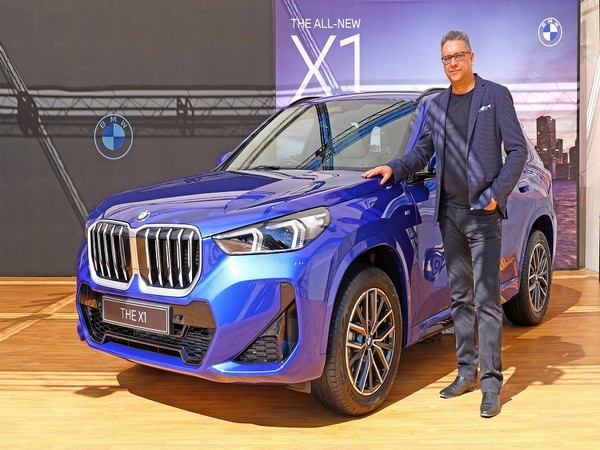 Xceed: Third Generation of the BMW X1 launched in India 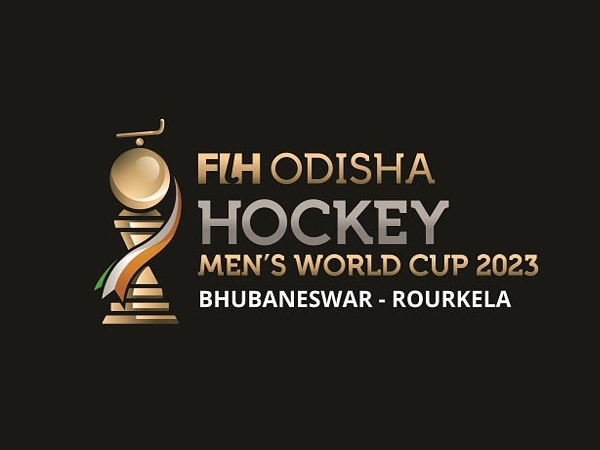 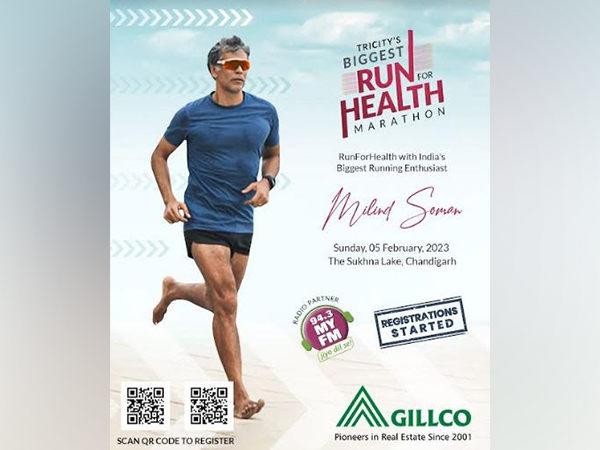 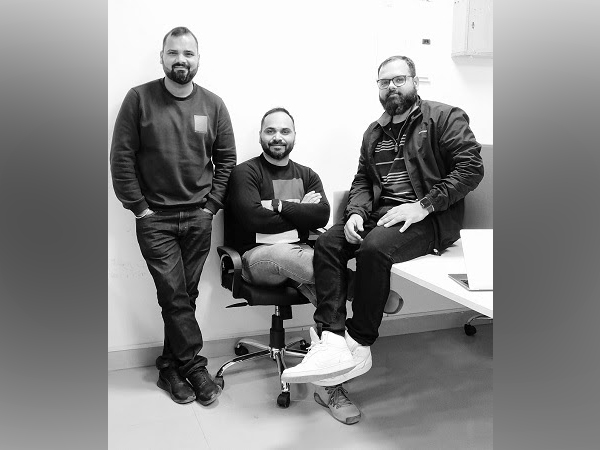